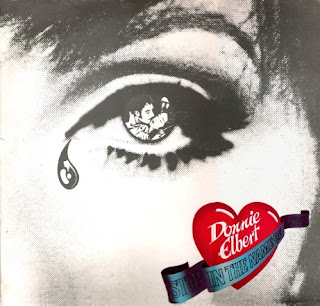 We Got A Good Thing Going 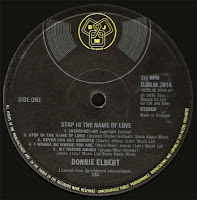 Introduction (medley); Stop In The Name Of Love; Never Can Say Goodbye; I Wanna Be Where You Are; My Cherie Amour; I Can't Help Myself; I Heard It Through The Grapevine; We've Got A Good Thing Going; The Way You Do The Things You Do; If You Were My Woman.


Donnie did a tribute album to Motown in 1975 and We've Got A Good Thing is my favorite track from it. Donnie was more popular in the UK than his home land and recorded some of his best tracks over here. DJM records stands for Dick James Music and wasn't the most popular UK label for some reason. 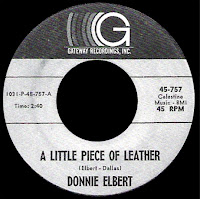 Legend Wigan/Torch DJ Dave Evison was the West Midlands traveling sales rep for the company and I always looked forward to his visit at our local record shop to see what he brought with him. I remember Johnny 'Guitar' Watson albums would come out on this label. I must say side one of this album is piss-poor but side two opens with Donnie's superb version of Sugar Pie Honey Bunch, showing the Four Tops his version was one to watch out for. Right from the start he congers up his own clip-clop groove that takes the song to another place. 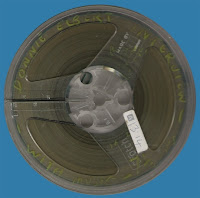 I was present at an interview with Donnie as a sound engineer in 1972 and I remember him saying that he had gone through record labels like a dose of salts. He was singing professionally by 1954 but it was in 1957 when he recorded his first record for Deluxe Records in Linton, New Jersey with a ballad What Can I Do and it was a national hit by June. I have included the original interview from 1972 and its about 14 minutes long, compleat with music as it went out. 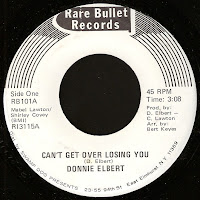 Some years later he recorded it again in Jamaica as The Wedding. He also recorded The Sensational Donnie Elbert album for Deluxe and a total of seven singles. Will You Ever Be Mine was his next hit for Chicago's Vee Jay label and soon after he was drafted into the US Army. After he came out of the Army in 1961, singles for Parkway and Checker followed and a 3 year break from music. He then turned down an offer from his friend & Motown producer Harvey Fuqua to join the company and instead in 1963 set his own label in New York Gateway/Upstate. There he wrote and recorded three hit records Run Little Girl, A Little Piece Of Leather & You Can Push It Or Pull It.

Little Piece Of Leather was not great success in the States but when Chris Blackwell licenced it in the UK for Island Records it became a big hit, he now moved to the UK permanently. 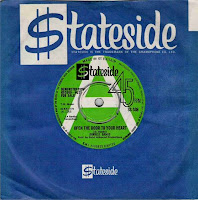 Work for New Wave and Deram followed and he says he was planning an album on New Wave to include the original Open The Door To Your Heart that he had wrote and later was a hit for Darrell Banks. He spent years in legal battles and only got half credit in the end.


In 1970 he returned to the states with two numbers he had recorded in the UK to Rare Bullet records and was a hit for him in November, Get Myself Together. The All Platinum picked up one of his Motown songs he had recorded in the UK and Where Did Our Love Go was another US hit. Then with Avco Records and Hugo & Luigi I Can't Help Myself was yet another Motown cover hit. 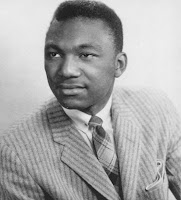 After his dismissal from Avco, Elbert reluctantly returned to All-Platinum, resurfacing in 1973 with This Feeling of Losing You; the follow-up was another cover, this time a 1974 reading of the Mickey & Sylvia classic Love Is Strange. He left All-Platinum in the wake of another songwriting controversy, claiming authorship of labelmates Shirley & Co's R&B chart-topper Shame, Shame, Shame, which was instead credited to label owner Sylvia Robinson, unlike his claim against Banks, the squabble was not resolved in Elbert's favor, and although Robinson remains the sole writer credited, "Shame, Shame, Shame"'s arrangement does sound like his style.


For 1975's You Keep Me Crying (With Your Lying), Elbert finally formed his own label, the short-lived ALO, a subsequent release, I Got to Get Myself Together, appeared on an imprint bearing his surname, and was among his final recordings. During the mid-1980s he finally retired from performing, signing on as director of A&R for Polygram's Canadian division; on January 31, 1989, Elbert suffered a massive stroke and died at the age of just 53. 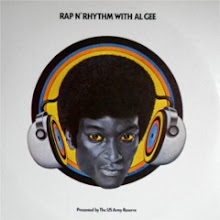 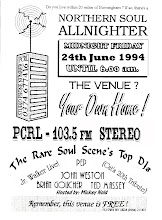 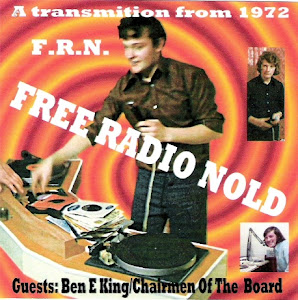 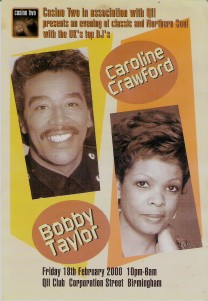